Yair is currently CEO of Keren Hayesod-UIA Australia. He was President of the NSW Jewish Board of Deputies and a Vice President of the Executive Council of Australian Jewry. He is Vice-President of Kehillat Masada Synagogue and is a Director of the Council for Jewish Communal Security (NSW).
He also serves on the Board of Trustees for the New York based Memorial Foundation for Jewish Culture. 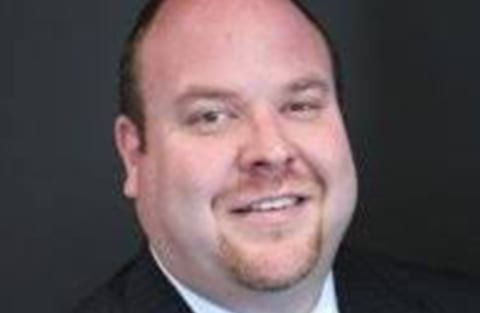