Danny K is one of South Africa’s foremost musicians and performers. After school, Danny went onto graduate from the University of the Witwatersrand as well as Wits Business School and received 2 degrees in Law and Business Administration. Danny’s passion for music and performing propelled him into a career of show business.

Danny is also a sought after writer and producer, having written and produced songs for some of South Africa’s biggest artists. Over the years, he has won numerous music awards including multiple SAMA (South African Music Awards) Awards. He has a string of number one, top ten singles and Gold albums under his belt and has performed for some incredible people including Nelson Mandela and Opera Winfrey.

Charity and Social work are very important to Danny, and together with fellow musician, Kabelo Mabane, he founded the SHOUT Foundation. The song SHOUT was recorded to initiate the SHOUT crime campaign and was the biggest selling full track download of the year 2011. 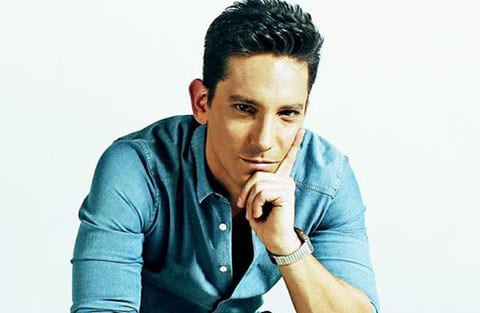 "Mr Gary Block was always very encouraging and motivated me to audition for all the plays and school productions. My fondest memory has to be playing Danny Zuko in Grease. It was to be my last role on a KD stage and one I’ll never forget."