David Frankel is Managing Partner and co-founder of Founder Collective, a seed-stage venture capital fund with offices in San Francisco and Boston.

In 2000, Frankel was voted the South African Technology Achiever of the Century, by the Financial Mail. The World Economic Forum later selected him for the GLT (Global Leader of Tomorrow) program in Davos, Switzerland. Frankel is an Electrical Engineer (Wits) and post selection for the Fulbright Scholarship Program earned an MBA, with distinction, from Harvard Business School. Frankel is currently an Entrepreneur-in-Residence at the HBS Rock Center and he serves on the boards of several non-profit organizations including The Rashi School in Boston, Foundation 2000, the King David Schools Foundation and Endeavor South Africa. 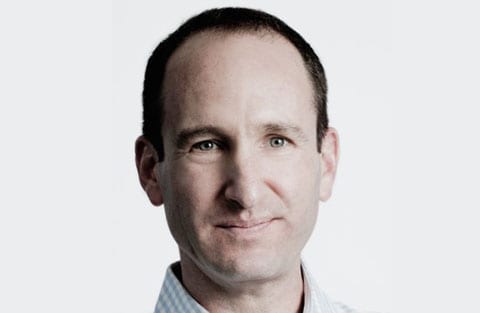 "I find it difficult to express adequately my sense of gratitude to the King David school system for the part it played in my formative years.

I recall with pride my very happy schooldays at King David High School Linksfield that both inspired and nurtured my academic advancement, and developed my interests in a wide spectrum of other activities. I pay tribute to the teaching staff and general school ambience that fostered liberal thinking, and offered my contemporaries and me an education not confined to rigid syllabus but instead, one imbued with a hidden curriculum of Jewish values and ethics.

My recent involvement in my professional career with the South African Board of Jewish Education is testimony to my complete faith in a magnificent schooling system and to my commitment to ensuring that future generations will be offered the excellent education I was privileged to receive."