Hersch Klaff is the owner of Klaff Realty, LP, a real estate investment company based in Chicago USA. This company has established a leadership position in the acquisition of retail space, with some of its major transactions including Kmart, Hechingers, Lechmere, Marsh Supermarkets,and Albertson’s.

Hersch is a contributor and supporter of many charities, including amongst others the Jewish Community Federation, Jewish National Fund, American Jewish Committee, and the Israel Guide Dog Centre for the Blind.

He is also the founder of the Klaff Family Foundation.Hersch holds a BCom from the University of Witwatersrand and completed his articles in the USA. 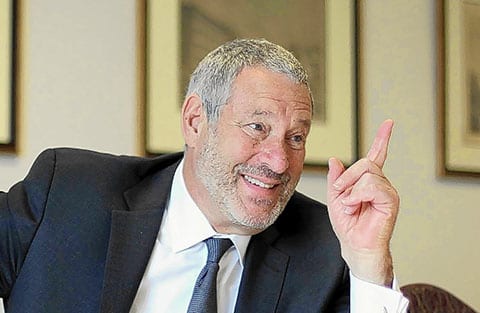