Dr Ian Weinberg is a neurosurgeon now in his thirty second year of practice at the Linksfield Clinic in Johannesburg (just a stone’s throw away from KDHS from where he matriculated in 1972).

After matriculating he studied medicine at Wits, completing his degree in 1978. He then went on to specialize and achieved his Fellowship in Surgery with Neurological Surgery in 1986.

In 2002 he co-developed a prosthetic spinal disc implant which was subsequently FDA approved. The product has been further developed and is now available both for lumbar as well as for cervical surgery. All components are still manufactured in South Africa and exported to a number of countries.

Ian pioneered the concept of clinical psychoneuro-immunology (PNI – the scientific study of mind influences on the immune system) in 1992. This was subsequently developed into a comprehensive programme with multiple applications. The programme is CPD accredited and is sold world-wide.

Ian has co-written several peer reviewed articles and a number of books. 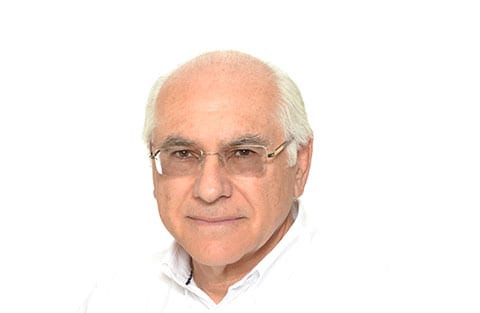