Jonathan is a leader in the fields of global health, education and international press freedom and the recipient of numerous media, philanthropic and corporate honors. He is the co-founder of Getty Images and served as its CEO for the 20 years following its inception in London in 1995.

Jonathan has won the Entrepreneur of the Year Award in Washington State (where he lived for 8 years), was named number one on "American Photos list of the "100 Most Important People in Photography and was named one of the "Fast 50 - The people who will change the way we live and work over the next 10 years" by Fast Company.

Jonathan has been an active board member of many global health and adolescent education organizations, including being chairman of Friends of the Global Fight against AIDS, TB and Malaria and President of the Board of Groton School.

Press freedom is a passion and he is a board member of the Committee to Protect Journalists. Jonathan remains an entrepreneur with a deep interest in Africa, where he has started an eco-tourism business, a non-profit in Mozambique and he is Chairman of Jumia, "the amazon of Africa". Jonathan also serves on the Boards of ETSY, Squarespace and Getty Images. 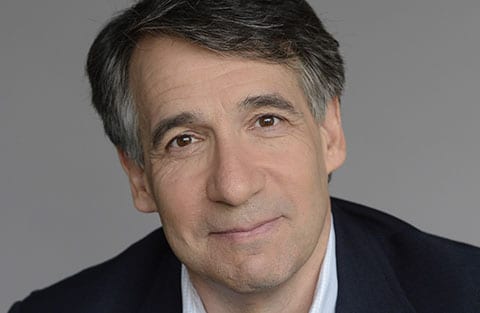