She joined Wits University in 1995, where she teaches in the areas of Curriculum and Mathematics Education and supervises post-graduate students. Karin is passionate about understanding the learning and teaching of mathematics and leads teacher development and research projects focusing on teachers’ work in professional learning communities and learners’ mathematical identities.

Karin was recently appointed Head of the Wits School of Education, was formerly the President of the Southern African Association for Research in Mathematics, Science and Technology Education, is a rated researcher with the National Research Foundation and has been awarded the Vice Chancellor’s Teaching Award at Wits.

At King David, she developed her intellectual curiosity and came to see the value of learning and knowledge as a means of empowerment. She tries to develop similar values among her students. 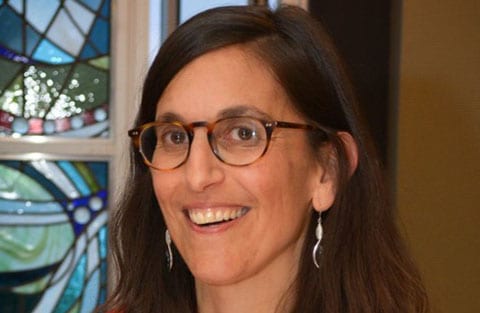