Lance Metz is officially the youngest South African to summit Carstenz Pyramid in Indonesia and Mount Vinson in Antarctica.

On 24 May 2010 Lance Metz became the youngest South African to summit the North Ridge of Mount Everest. Lance is one of only two South Africans to have ever climbed over 8000m (26,246 ft.) without the use of supplemental oxygen.

On the 7 May 2012 Lance Metz attempted to reach the summit of Mt Cho Oyu without the use of supplemental oxygen. He got up to 8100m with 100 vertical meters to go before he had to use oxygen due to hypothermia and frostbite. He completed the summit attempt.

Lance is using his experiences through motivational speaking to encourage both young and old to never give up on their dreams. Lance has been carrying up the “SHOUT” flag to the highest points of each continent, “shouting for a safer South Africa”. SHOUT do Danny K and Kabelo Mabalane to help give South Africans a voice in the fight against crime in South Africa found a trust. 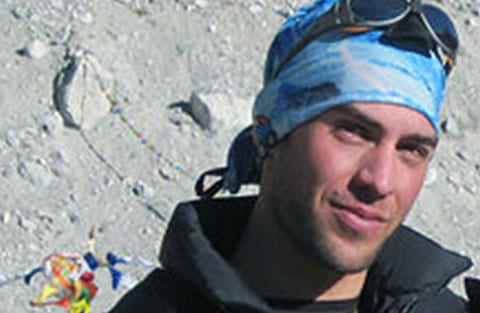