After graduating at UCT with a B.Com, Martin completed his military service achieving the rank of full Lieutenant. He then went on to become the youngest ever member, (or close) of the JSE in 1989 and joined the family brokerage.

In 1998 he emigrated to Boston where he ran the Boston office for NY institutional broker-dealer, while simultaneously earning a Masters in Science in Investment Management from the Boston University Business School. Since then he has been working with families and business owners helping them with advanced wealth management and tax optimization and recently earned the prestigious AEP (Accredited Estate Planner) designation. This makes him one of only 2000 recipients nationwide and one of 188 in MA. In addition, he has also received multiple other industry credentials to include CLU, ChFC, RICP, CLTC. He is a regular qualifier for Guardians leaders club, which is the top 10-15% of producers nationwide as well MDRT.

Martin is married to Laura Rice and they have 3 daughters and 2 grandkids. They live in Newton, MA. He loves to travel and is a rabid ManU fan. He loves to eat, especially grilling which he does right through the snowy winters. He is a member of a “carnivores club” where they gets together once a month and eat meat and only meat. He comes to SA annually to visit family and tries to get into the bush, which is his favourite thing to do while there. He still has a large group of KD friends who have spread themselves all over the world. They meet every 4 years at the Rugby World Cup.

Martin came to KDVP in Std 5 out of public school where he was desperately unhappy, and was welcomed with open arms by teachers and students alike. 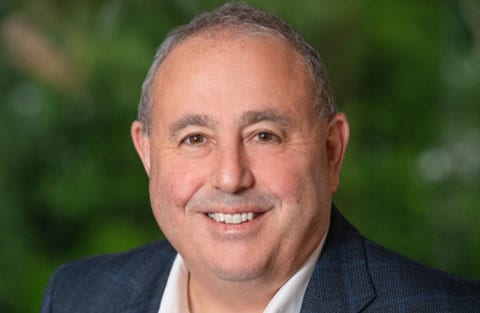 "I was really not a good student and regret that most of all, as KD provided an incredible opportunity to learn and improve myself. When I look back, the nurturing, care and attention certainly helped me achieve what I am today. I have fond memories of my teachers who include PeeWee Pierce, Mrs. Inggs, Barbara Wolf, Nick Taylor amongst others. When I look around the world and see how well KD graduates have done, there is no doubt that the school was a large factor in their success."