Dr. Ravin Davidoff is the Chief Medical Officer and Senior Vice President at Boston Medical Center Corp. He served as head boy at King David High School Linksfield in 1971 and then went to the University of Witwatersrand Medical School. He was a resident and chief resident in Internal Medicine at Boston City Hospital between 1981 and 1985 and completed a cardiology fellowship at Massachusetts General Hospital in 1988.

He returned to University Hospital in 1990 and is a Professor of Medicine and Associate Dean of Clinical Affairs at Boston University School of Medicine (BUSM). In July of 2008 he assumed the role of Chief Medical Officer and is Senior Vice President of Medical Affairs at Boston Medical Center. He served for over 10 years as Associate Editor of the Journal Circulation and Senior Associate Editor for Circulation: Cardiovascular Imaging.

He is the author of over 100 original articles and book chapters. Dr Davidoff has received numerous teaching awards including the Excellence in Teaching Award in Medicine at University Hospital/Boston Medical Center in 1992, 1996, 2003 and 2006 as well as the Stanley L Robbins Excellence in Teaching Award from Boston University School of Medicine in 1994.

Ravin Davidoff grew up in Linksfield and all his schooling was at King David School. He currently lives in Boston, is happily married with 3 adult children who attended Jewish Day Schools for their entire schooling. The roots established at King David Linksfield continue to bear fruit in the United States. Dor L’Dor. 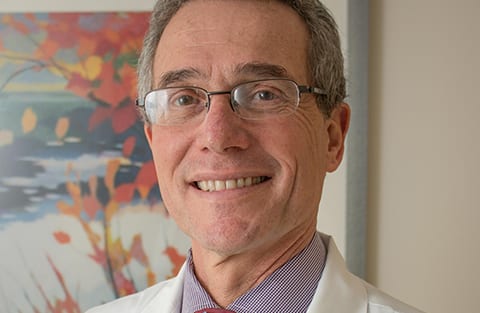