Professor Sydney Engelberg is currently a Teaching Fellow in three Faculties - the Rothberg School for International Students, the School of Public Health and Community Medicine and the School of Social Work and Social Welfare, all at the Hebrew University, Jerusalem; He is an Associate Professor at Gratz College, Philadelphia and Visiting Professor at the University of Bologna and the University of Florence in Italy.

He has been Master of Shalom University College in Sydney, Australia and Founding Director of the Program in Community Psychology at the University of New South Wales, Sydney, Australia.
Sydney has his own consulting company and current and past clients include the World Bank, UNICEF, IBM, Microsoft, Intel and the Neumo-Ehrenberg Group of Companies, amongst others.
He has published widely and run Marketing and Executive training workshops on all five continents."

Sydney became a world-wide social media sensation after a photo of him holding a baby while lecturing went viral in 2015. This photo has now become a feature on social media being posted and re-posted on a weekly basis almost 5 years after the original posting.

His other dubious claim to fame is that he served as an infantry officer both in the South African and Israeli Defence Forces.

His five years at KDHS provided the basis for his higher education studies, as well as memorable experiences such as going to Herzlia School in Cape Town for the inter-school competition where he won the English debating competition. Sydney then attended the University of the Witwatersrand (Wits), the Hebrew University in Jerusalem and SUNY/Buffalo. 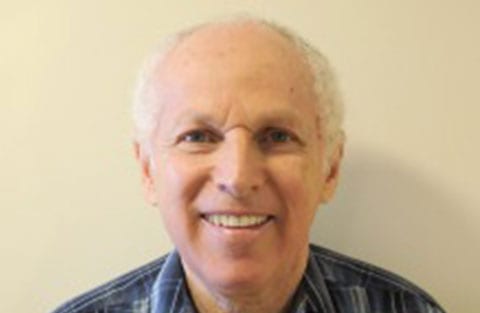